n perhaps the best-known bit from his 2017 half-hour Comedy Central Standup Presents episode, comedian Shane Torres defends well-known, butt-of-countless-jokes Guy Fieri. If you’re unfamiliar with the spiky-haired, flame shirt-wearing chef and TV personality Fieri, Torres describes him as a “Hot Topic manager moonlighting at a Friday’s — just one end of the mall to the other,” but he mounts a spirited defense of the much-maligned celebrity, providing evidence of how Fieri is actually a good guy and “all he ever did was follow his dreams.”

It’s a great piece of standup, clever and well thought-out, and it shows a depth of craftsmanship that is at the heart of good comedy and central to what Torres, who will be appearing tonight at The Temporary in Basalt, is all about with his material, eschewing easy one-liners for something with more heft. 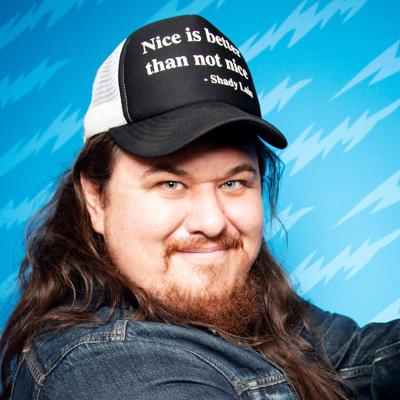